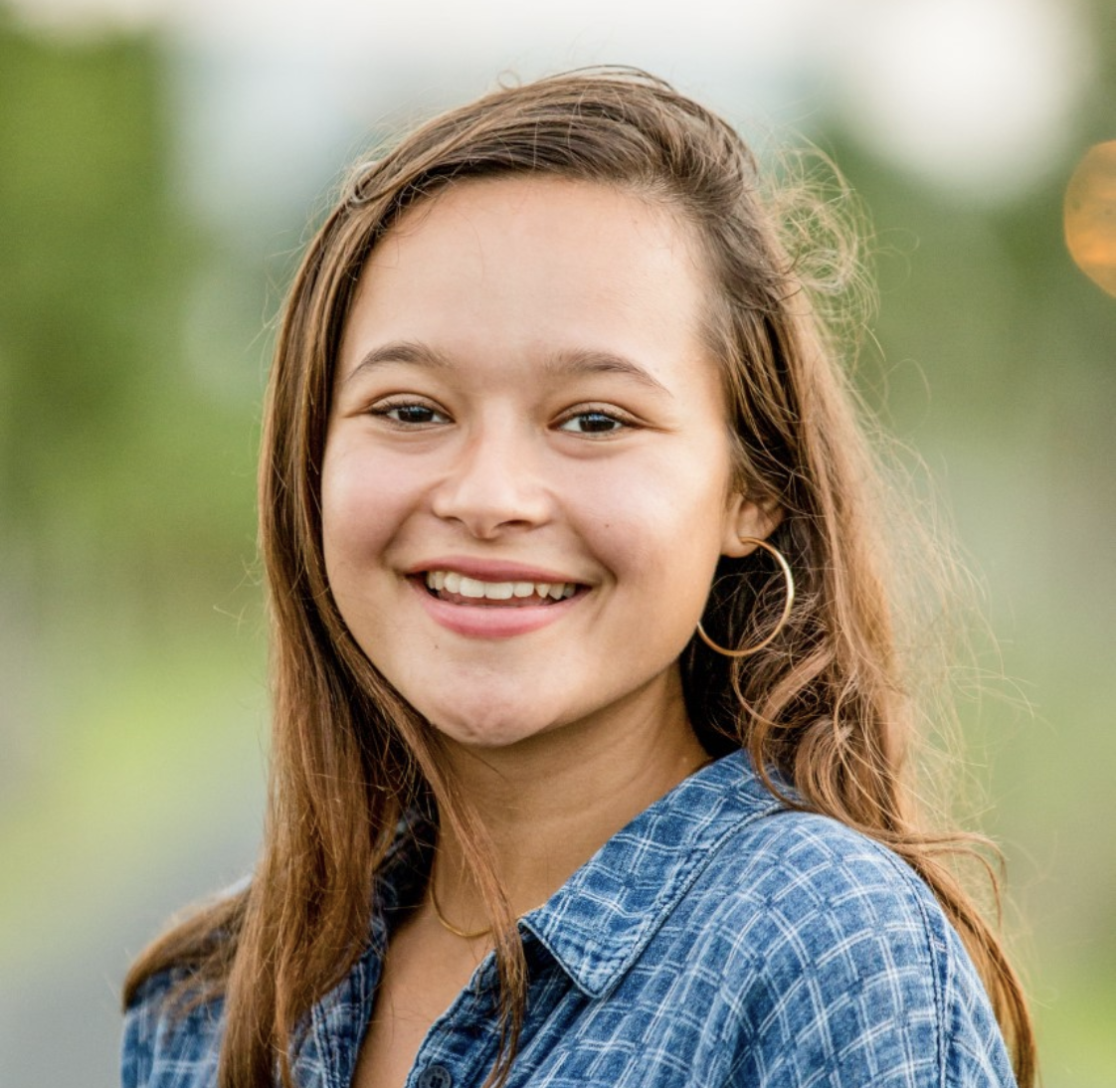 Founder
at
YOUTHTOPIA
at

Melati Wijsen is an 20 year old Indonesian activist and change maker. She has founded Bye Bye Plastic Bags with her younger sister and has been leading the movement driven by youth since 2013. She has also started the people movement One Island One Voice and the social enterprise, Mountain Mamas. Melati has spoken on world stages such as TED and the UN and has also been selected as FORBES top ten most inspiring women in the country. She graduated from high school one year early and has since been honored by TIME as part of the annual list of most influential teens in the world along with CNN Heroes Young Wonders and FORBES 30 under 30. Today, Melati is excited about her new youth empowerment project; YOUTHTOPIA, empowering youth through meaningful and short peer to peer programs and providing them the tools they need to be change makers.