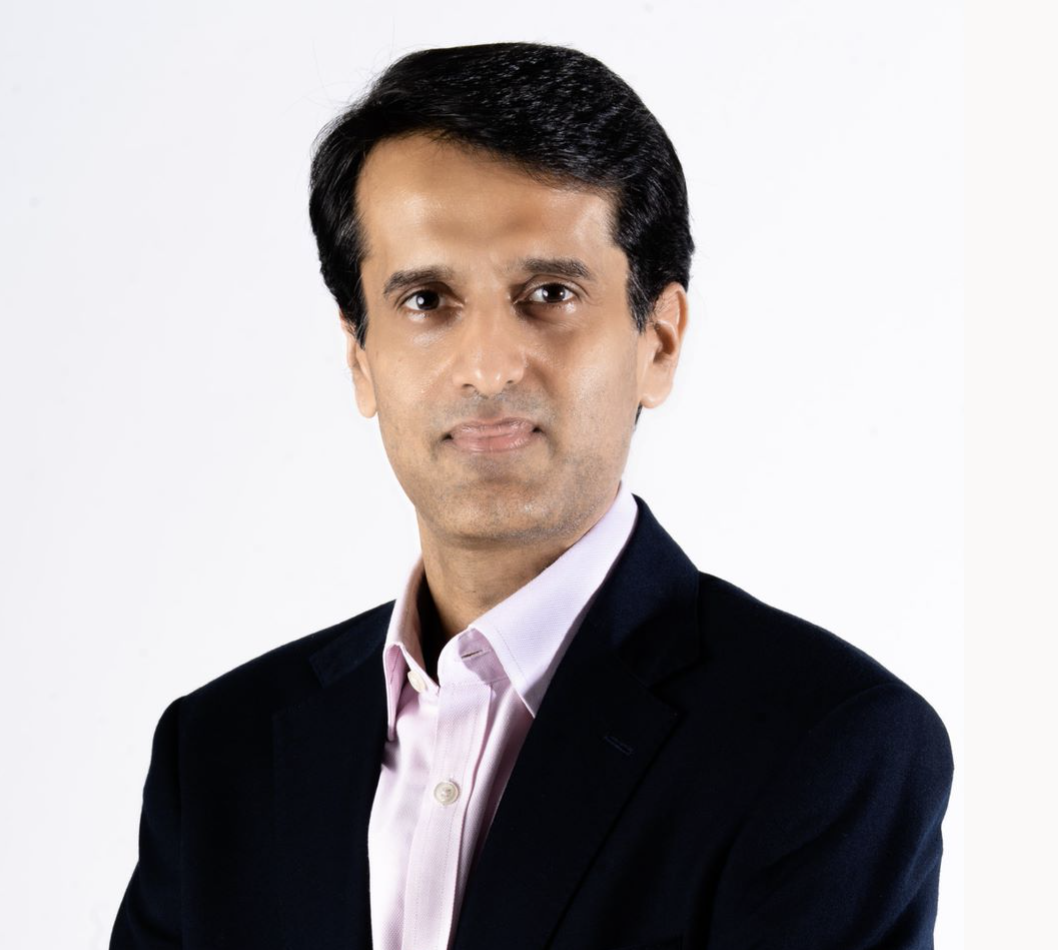 Founding General Partner
at
B Capital Group
at

Kabir Narang is a Partner at B Capital based in Singapore and co-leads B Capital’s Asia team. He leads investments for the firm and is focused on financial technology and enterprise technology, among other areas.

Kabir was previously a Partner at Eight Roads Ventures India, Fidelity’s venture capital investment arm. During his tenure at Eight Roads, he led investments in technology and financial services. Kabir was also a member of the Regional Partnership, which actively evaluated investment opportunities across Asia, including China and Japan.

Prior to Eight Roads, Kabir was with Warburg Pincus, India, where he was involved with investments and portfolio management in Max India, Max Healthcare, and Kotak Mahindra Bank. Kabir first began his career in consulting, spanning over six years with McKinsey in India, and the Boston Consulting Group in the US. His work mainly focused on technology and financial services in the areas of strategy and operations. 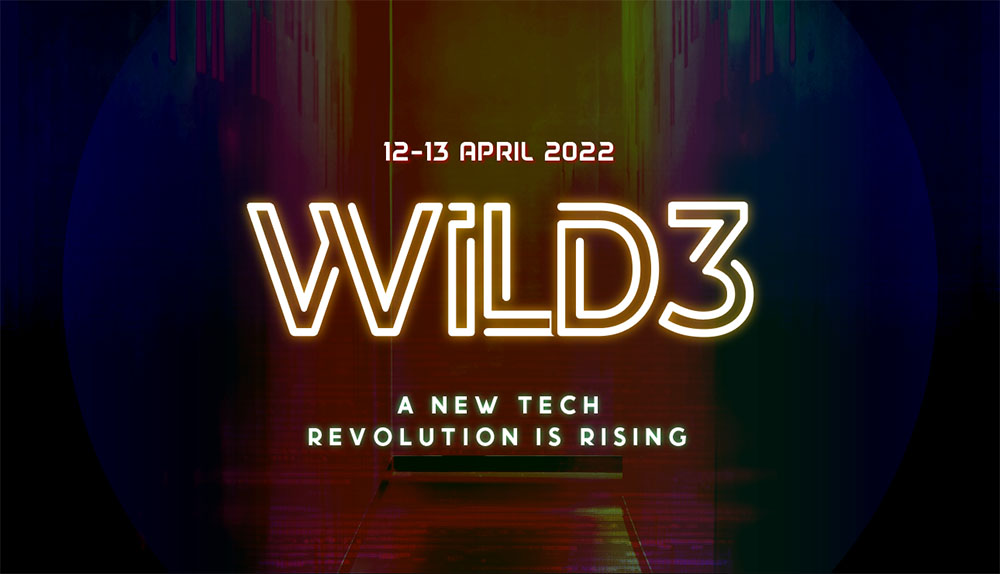