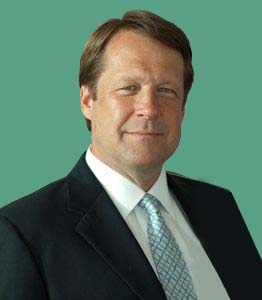 As one of the SPAC market pioneers, James has serves as a sponsor or director on six SPACs that have raised over $1.8 billion in aggregate from their IPOs since 2011, with the most recent ones being CEO of Graf Acquisition Corp IV (NYSE: GFOR) and independent director of Catcha Investment Corp (NYSE: CHAA) in 2021.

From 2008 to 2011 James served as a managing director of pan-Asian investment bank TC Capital Ltd. in Singapore. From 2007 to 2008, James was a financial advisor to Metro-Goldwyn-Mayer, Inc. In 2001, James founded and became CEO of Praedea Solutions Inc., an enterprise software company with operations in the US, Malaysia and Ukraine. Prior to founding Praedea, James held various investment banking roles with Merrill Lynch, Deutsche Bank/Deutsche Morgan Grenfell, Smith Barney, and Morgan Stanley across the US and Asia, including roles as President and Managing Director of Deutsche’s investment banking entities in Hong Kong and managing director of Merrill Lynch in Singapore. 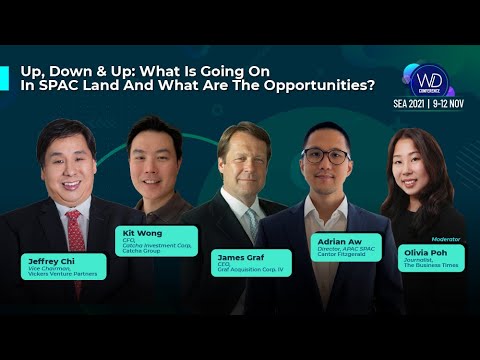 UP, DOWN & UP: WHAT IS GOING ON IN SPAC LAND AND WHAT ARE THE OPPORTUNITIES?
@
No sessions found.