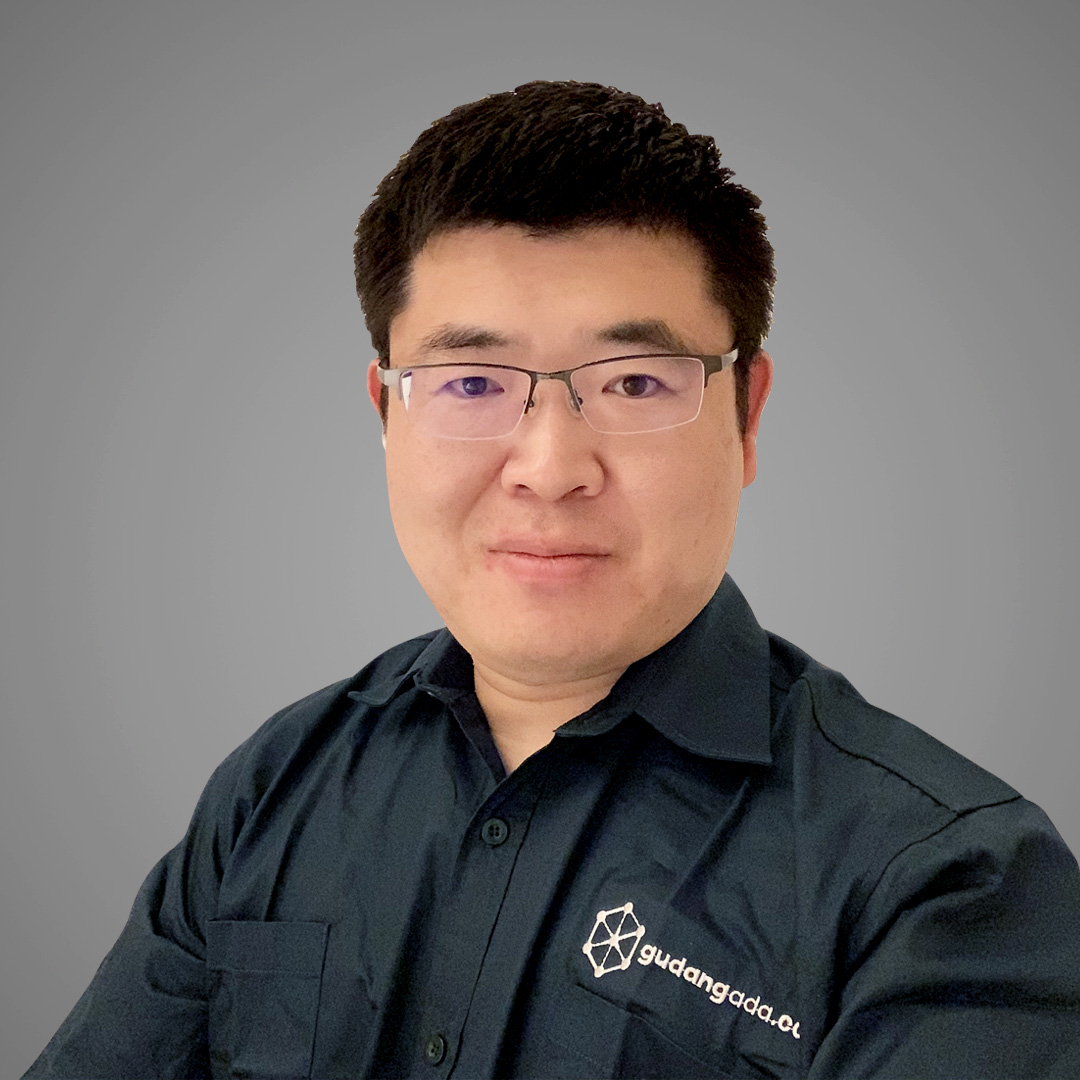 In his current role, Huan Yang oversees GudangAda’s technology policies and procedures to further enhance its products and services to meet customer needs. A seasoned technologist, he has about 13 years of experience in software engineering and management and has worked with some of the world’s leading global technology conglomerates including Google, Facebook, Uber and Grab.

Before joining GudangAda, Huan Yang was the Head of Engineering of GrabFood Merchant and Growth at Grab Holdings Inc, a ride-hailing decacorn in Southeast Asia. Based in Singapore, he managed a team of engineering managers in Singapore, Jakarta and Beijing to develop solutions to address the company’s critical food delivery challenges.

He began his career as a software engineer in Google’s Ads team in China. He then moved to California, United States, where he joined Facebook as a software engineer and later stepped up as Engineering manager, when he was sent to London to build Facebook’s London office for about two years. After Facebook, he joined Uber in San Francisco as Engineering Manager, leading engineering efforts for Uber to expand in China and EMEA region. As a growth hacker, he has worked with multiple teams globally, namely in China, US, Britain and the South East Asia region.

Huan Yang graduated from the Shanghai Jiao Tong University with a Master’s degree in Computer Science.