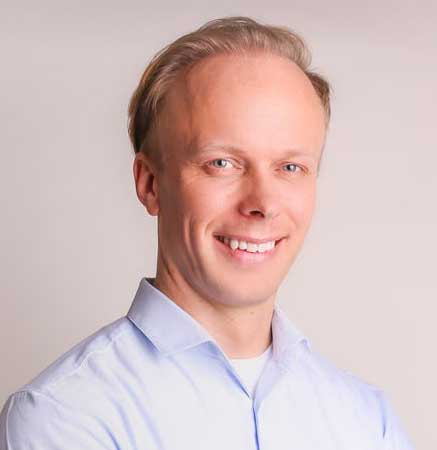 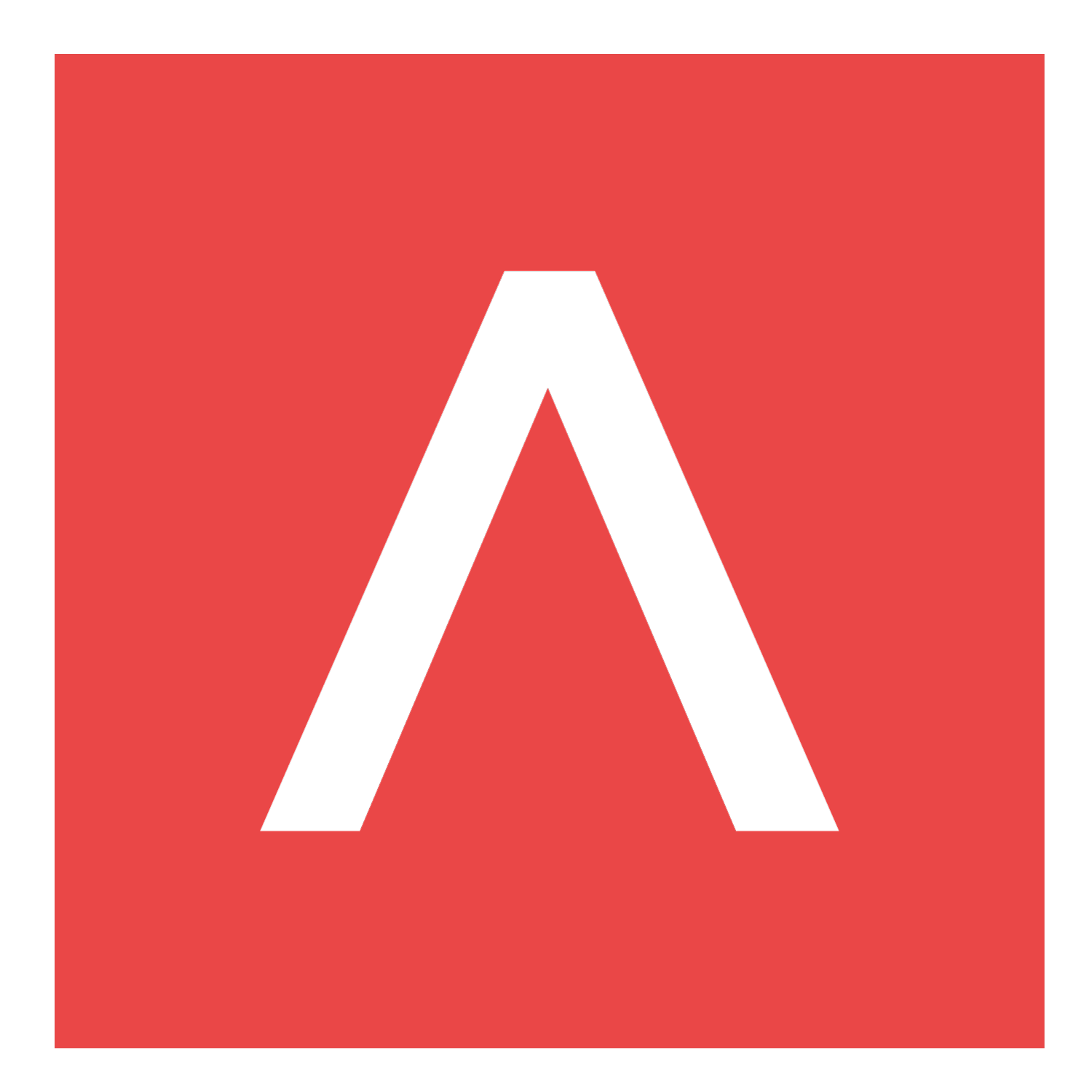 Partner
at
Antler
at

Erik Jonsson started his career in London's Square Mile as an investment banker after graduating with a degree in Investment and Financial Risk Management. After a month's trip to Vietnam in2008, he fell in love with the country and decided to permanently move there in2011-in fact, just crossing the decade-long milestone as a Vietnam resident a few months ago. He spent his first year in Vietnam with Vietnam Investments Group in the private equity space and subsequently ventured down the entrepreneurial path as Founder/Co-founder/CEO with five different ventures, including Zalora Vietnam. He was identified as one of Sweden's tech super talents by Dagens Industri in 2016. Erik is based in Ho Chi Minh City and is leading Antler's presence in Vietnam.