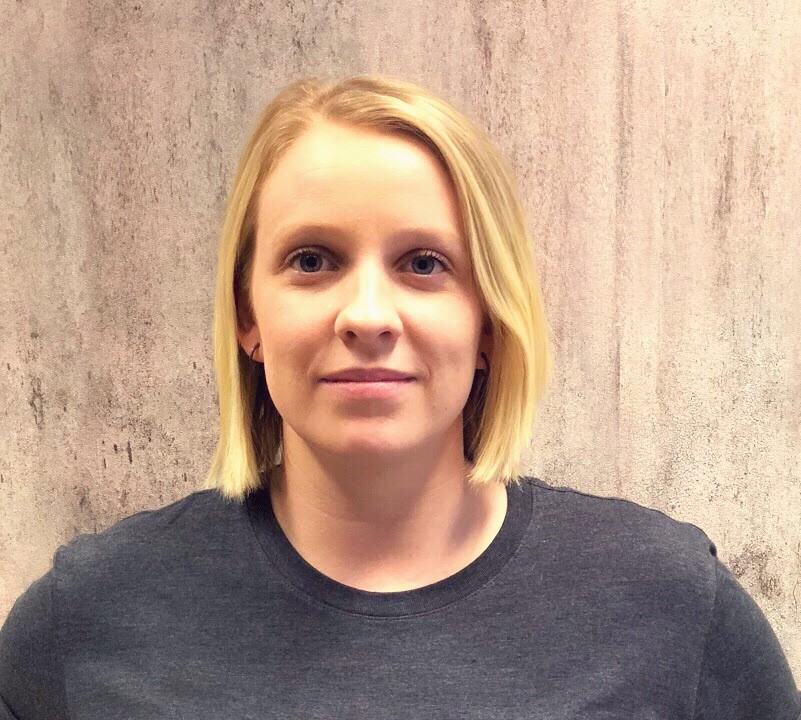 Director, APAC
at
Microsoft for Startups
at

Starting in startups, Emily co-founded Jemsoft, a machine learning and computer vision company whose proprietary software adapted artificial intelligence frameworks into many different industries as diverse as health, IoT, ad-tech, ag-tech and animal conservation. Jemsoft was acquired in 2017 by a publicly listed IoT company, from there Emily took her passion for startups and pursued investment opportunities with a focus on early-stage tech. Emily went on to co-found M8 Ventures, a venture capital fund, in 2017 whose concentration is working alongside founders to build out robust commercialization and sustained growth strategies. Emily has since joined Microsoft as Managing Director of Startups for APAC where she is committed to building out startup initiatives for this region for both startups and scaleups.