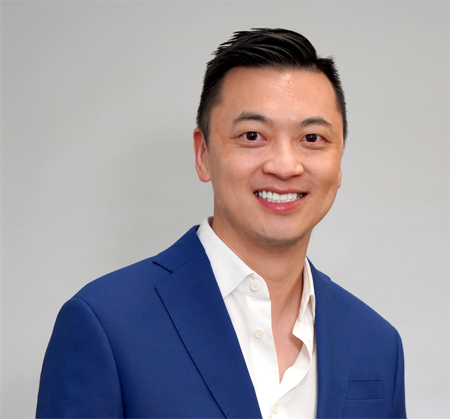 Co-Founder & Group CEO
at
Prenetics
at

Danny Yeung, serial entrepreneur, is the Chief Executive Officer/ Co-Founder of Prenetics Group, a leading global genomics and diagnostics testing company with a team of over 700 across 10 countries. Prenetics recently made global headlines as the first Hong Kong Unicorn to exit via a merger on the Nasdaq with Adrian Cheng’s Artisan Acquisition Corporation, valuing Prenetics at an equity value of US $1.7B.

Prior to Prenetics, Danny was Founding Partner at SXE Ventures, having led multiple investments in genetic testing companies. Danny had also founded uBuyiBuy in 2010, which was subsequently acquired by Groupon. Prior to Danny leaving Groupon in early 2014, he served as CEO of Groupon East Asia, leading it to be the largest e-commerce company in the region.

Danny received his BS in MIS from the University of San Francisco. Danny’s life motto is “Play Hard, Work Harder”. 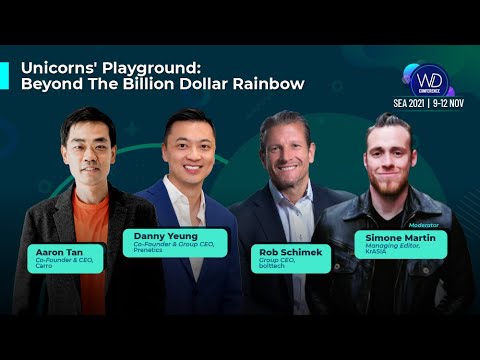 UNICORNS' PLAYGROUND: BEYOND THE BILLION DOLLAR RAINBOW
@
No sessions found.