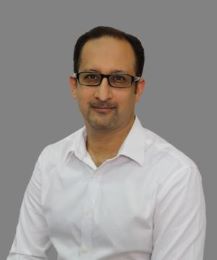 Anshuman has been a business journalist for more than two decades, mainly with Reuters in Asia and Europe as an editor and correspondent. Based in Singapore since 2008, Anshuman is in charge of covering the gamut of Southeast Asian financial services, including mergers and acquisitions and capital markets. He has covered blockbuster deals of ride-hailing and fintech giants Grab and Gojek and followed the growth of influential Singapore banks and wealth funds' investments. He led Reuters’ global reporting effort on troubled commodity trading house Noble Group and Bukalapak’s mega IPO. Anshuman has previously lived and worked in Mumbai, Bangalore and London.