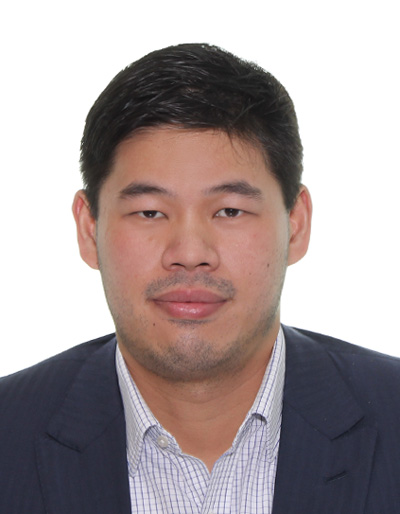 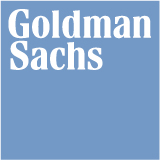 Managing Director
at
Goldman Sachs
at

Andy is the Head of Media and Technology, Southeast Asia at Goldman Sachs’ Investment Banking Division. Andy joined Goldman Sachs in New York in 2007 in the Investment Banking Division’s Technology, Media & Telecom Group, working with clients in the US and the UK. He subsequently moved to Goldman Sachs’ Singapore office in 2010 to focus on the firm’s Southeast Asia client coverage and deal execution. Prior to joining Goldman Sachs, Andy was with UBS in Los Angeles, specializing in M&A, leveraged finance, restructuring & sponsors. He graduated with a BBA (High Distinction) from the University of Michigan. 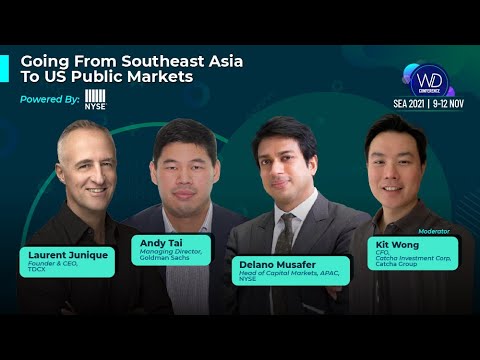 GOING FROM SOUTHEAST ASIA TO US PUBLIC MARKETS
@
No sessions found.