You are trying to view a protected content without the right credentials. This content is protected and is only available to to authenticated (logged in) users who have subscribed to this Wild Digital event or purchased add-on to access the On-Demand contents.
let me in

Web3. As the term reaches a crescendo among the latest tech topics, it has also been dubbed "fake" by many naysayers. Why? Because the actual authority to drive data flow still seems to remain in the hands of the tech giants. Despite its laudability, Web3 has already seen several drawbacks, such as increased instances of cryptocurrency money laundering, inability to combat cybercrime, and the lack of a regulatory authority.

So, why exactly do we need Web3? Is this just tech's latest fad or is this something much bigger and here to stay? Tune into this session to find out. 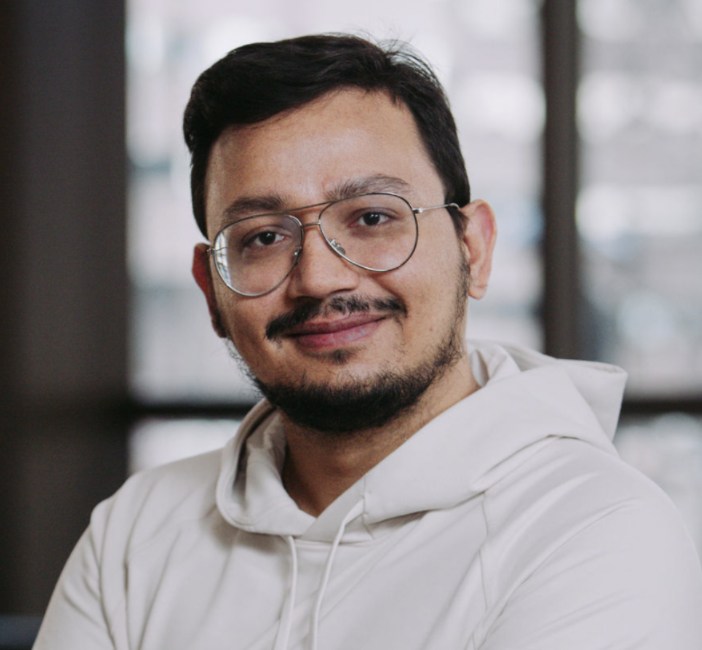 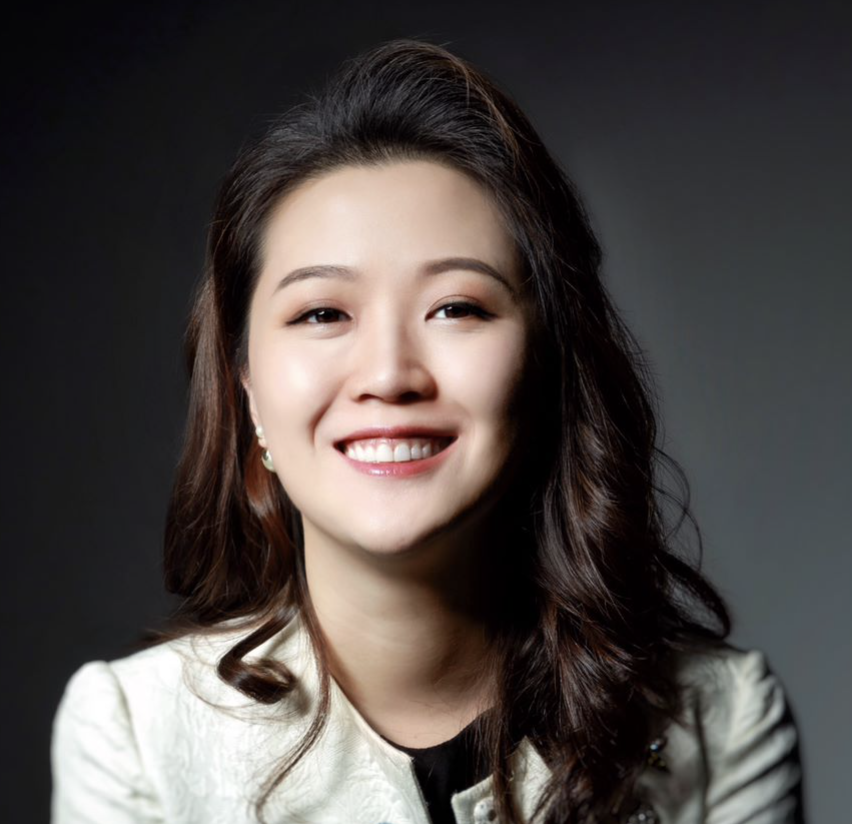 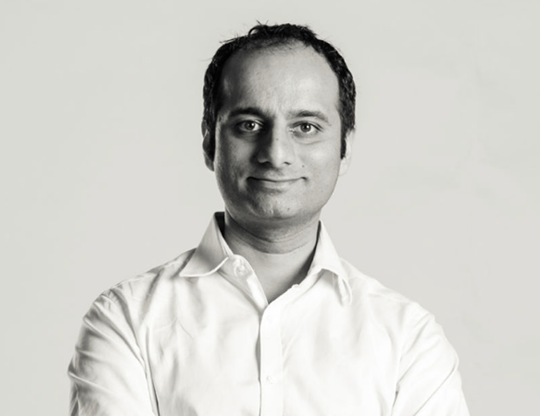 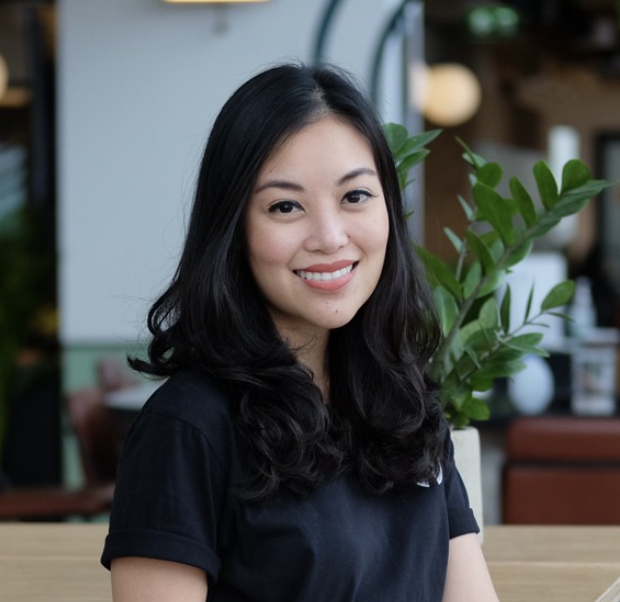 All Sessions in this Conference

SPOTLIGHT: TRAILBLAZERS' TALK - STAYING AHEAD OF THE META-CURVE

RISING CRYPTO INTELLIGENCE: THE CONVERGENCE OF AI, DEFI, AND NFT

THE PRESENT & FUTURE OF IMMERSIVE METAVERSE

RESHAPING DIGITAL MARKETING IN THE METAVERSE

WHO SAID CRYPTO HAS TO BE COMPLICATED?

BRAVE NEW WORLD - DAOs & WHY YOU SHOULD PAY ATTENTION

FINANCIAL INSTITUTIONS BRINGING IN THE A GAME INTO CRYPTO

FOUNDERS PLAYGROUND: CRYPTO UNICORN - DEFI-NING THE NEXT EVOLUTION OF DEFI

UNICORNS IN THE CRYPTOSPHERE - HOW BLOCKCHAIN WILL REVOLUTIONIZE THE WORLD