who we are
our people

Wild Digital is a platform created for Internet leaders to come together to share their bold and wild visions for building great disruptive companies that changes the way the world works.

It brings together top Internet Players, Entrepreneurs, Founders, Chief Executives, and Investors to share and gain insight into the future of technology and digital creativity with its world-class main stage program.

Visit our call for presenters page to get the low-down on this year’s criteria.

Learn more about all the ways you can support. 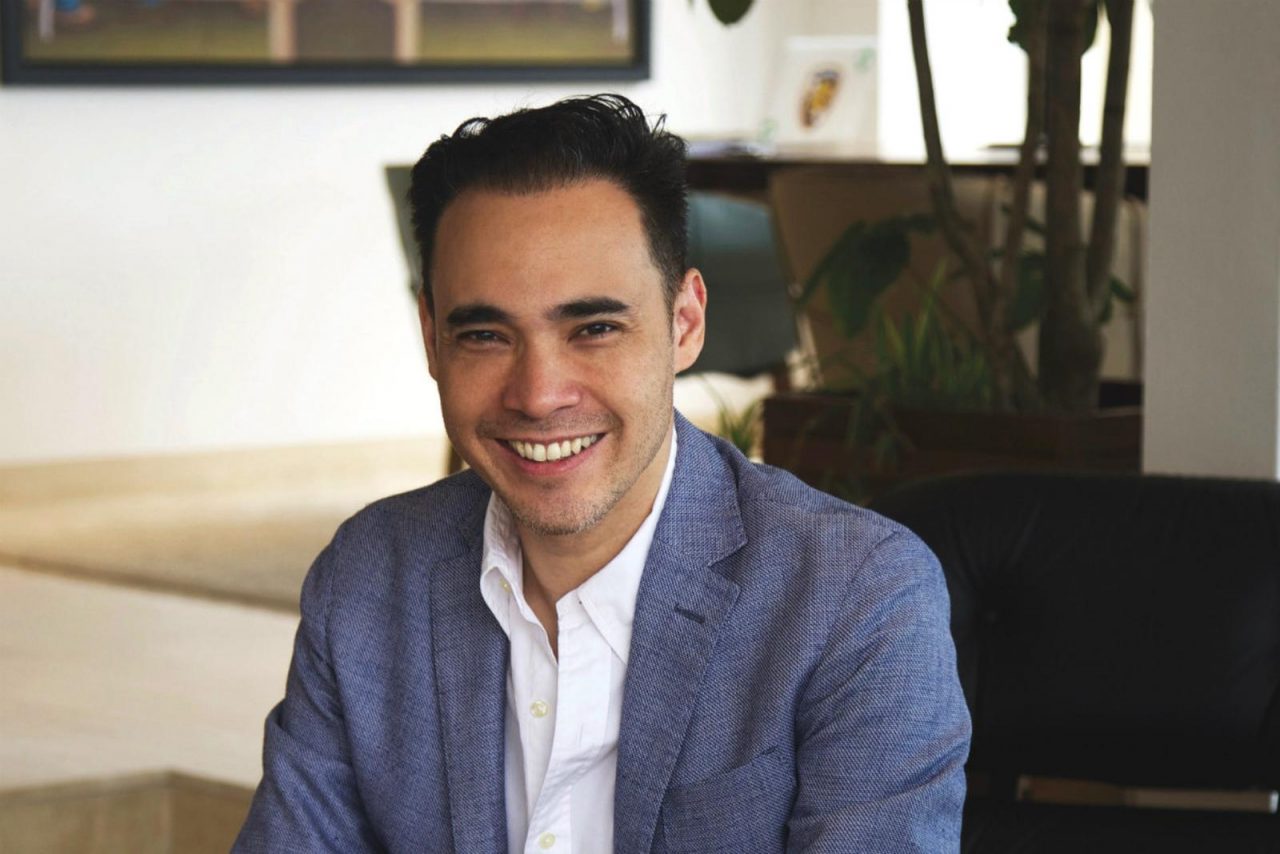 Patrick Grove is the co-founder and group CEO of Catcha Group, Southeast Asia’s leading Internet group. He is recognized as one of the leading entrepreneurs in the region, having founded and taken over five companies from Startup to IPO. Success stories included iProperty, iCar Asia, iFlix, Rev Asia, and Frontier Digital Ventures.

Over the last decade, Patrick has been independently and widely recognised with numerous international awards, including Global Leader of Tomorrow by the World Economic Forum, New Asian Leader by the World Economic Forum, Young Entrepreneur of the Year by the Australian Chamber of Commerce, Singapore, and Asia's Best Young Entrepreneur by Bloomberg Business. He has recently been included on the Forbes Malaysia's 50 Richest list and the BRW Rich 200 list. Patrick also serves on the Innovation Board of the XPRIZE Foundation.

Wild Digital is a platform created for internet leaders to come together and share their bold and wild visions for building great disruptive companies.

It brings together top internet players, entrepreneurs, founders, chief executives and investors to gain insights into the future of technology and digital creativity with its first-class main stage program. 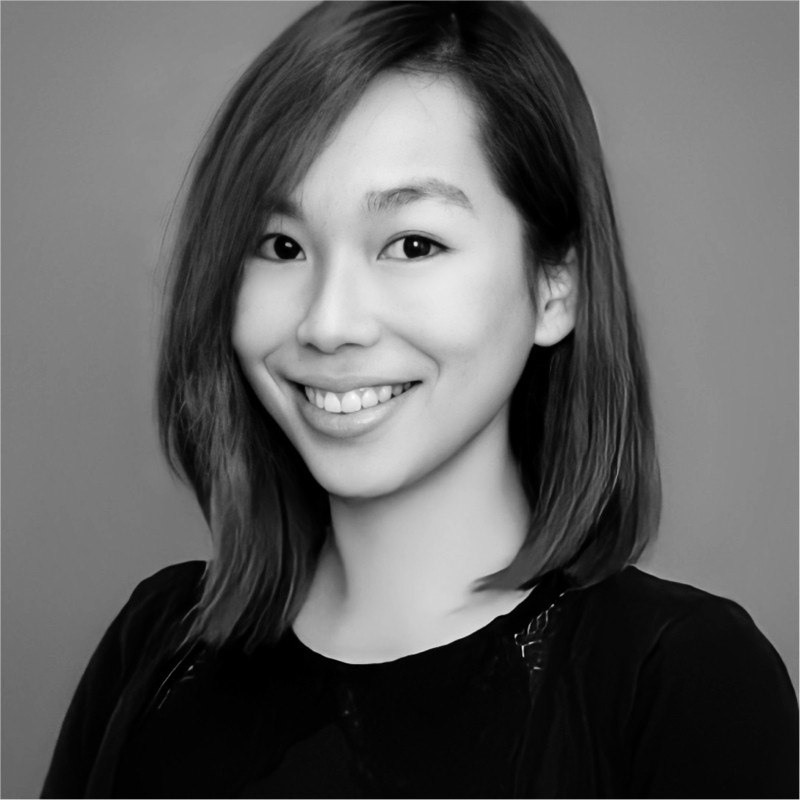 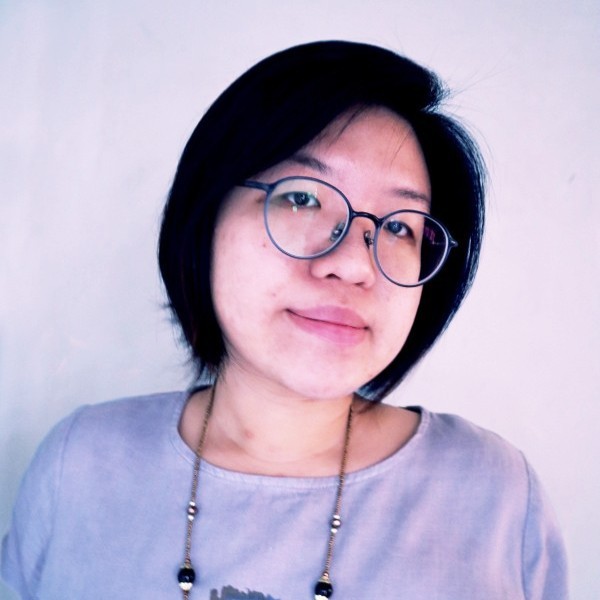 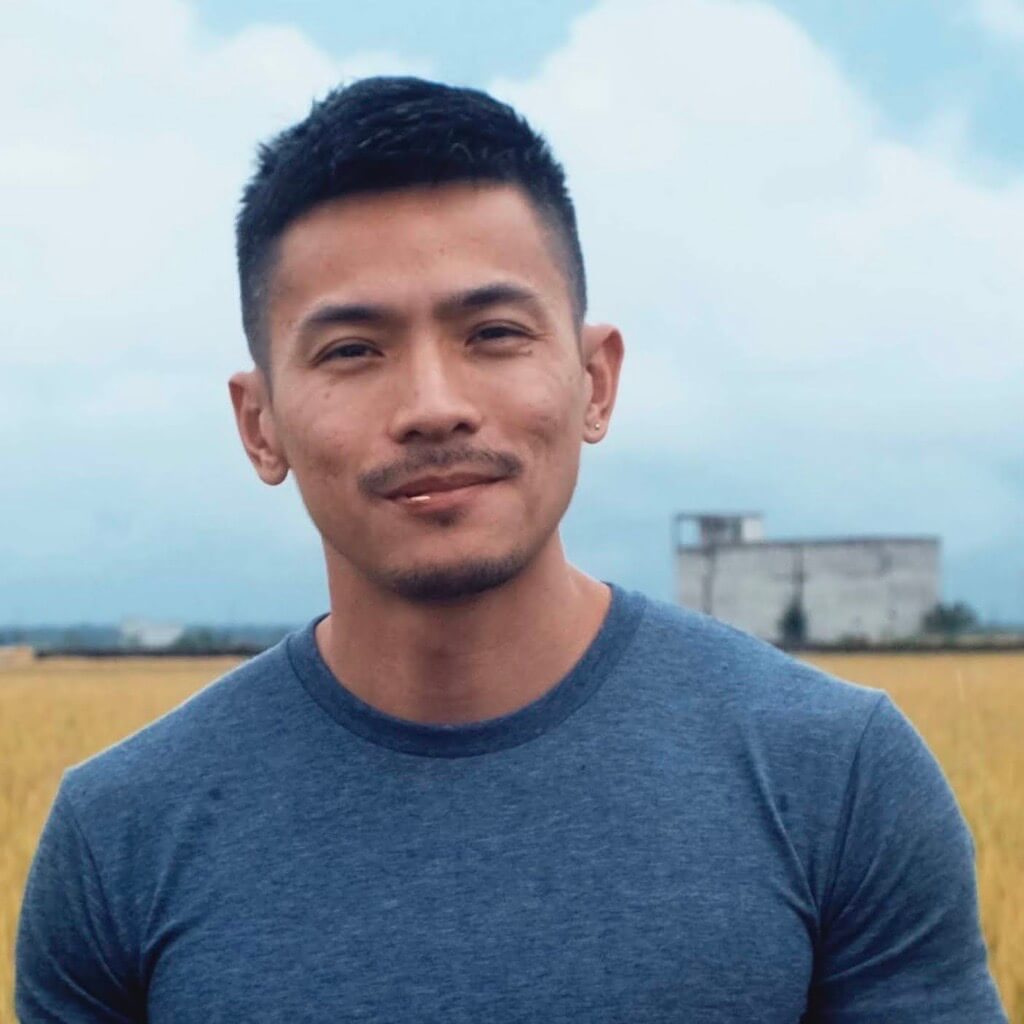 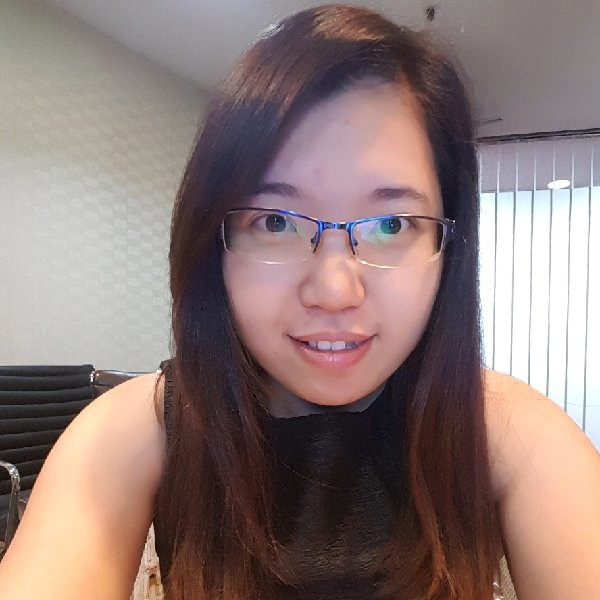 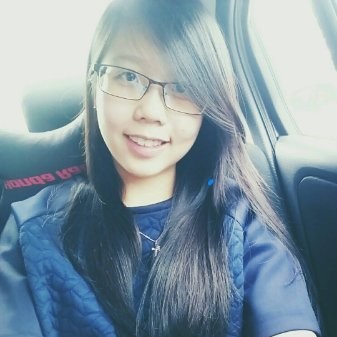 Unprecedented access to an estimated 2,000+ people, all over the world.

During our 30-minute daily breaks, you can interact with the attendees with games, yoga, or anything else!

Passes for your team or clients

Get 10 to 30 complimentary passes for company representatives, friends, or for promotion purposes.

Prominent feature of your brand in all online marketing materials (62,000+ combined fans across 3 Facebook pages, IG and Twitter), as a sponsor or presenting partner. Your brand will be included in our posters, press release, website, email newsletter, Slack posts, and event script.

Inclusion in our digital swag bag giveaway. Give exclusive discounts or early access to your products or services.

Video presentation during breaks (max. 120 sec). Play your video before, during, and after the event!

Side events and workshops

For presenting partners: We can craft together 1 side-event or workshop for Conference attendees, before, during, or even after the event day. You can invite all attendees, or raffle off tickets, if you want to limit the guests to your side-event.

The future is written by those who create them.

Join our conference, and be part of the makers, pathfinders, and visionaries.